Abstract, An Opportunity Squandered? Elites, Social Movements, and the Government of Evo Morales 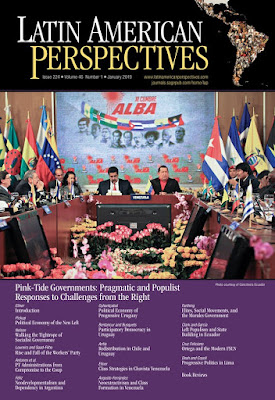 An Opportunity Squandered? Elites, Social Movements, and the Government of Evo Morales


Over its 12 years in power, Bolivia’s MAS government has made significant advances in expanding inclusion and reducing poverty. In the process, it has steadily been transformed into a hegemonic force that is increasingly dependent on expedient and pragmatically based compromises with economic elites. Concurrently, social movement influence and participation in the government have steadily declined. After 2009, when an uprising by Eastern elites had been quashed and MAS gained a congressional majority, the MAS missed an opening to advance its original project of structural change, opting instead for a more expedient strategy that has kept it in power at the cost of accommodating elites and debilitating social movements.